StackOverlow Finally Admits It Has an Asshole Problem 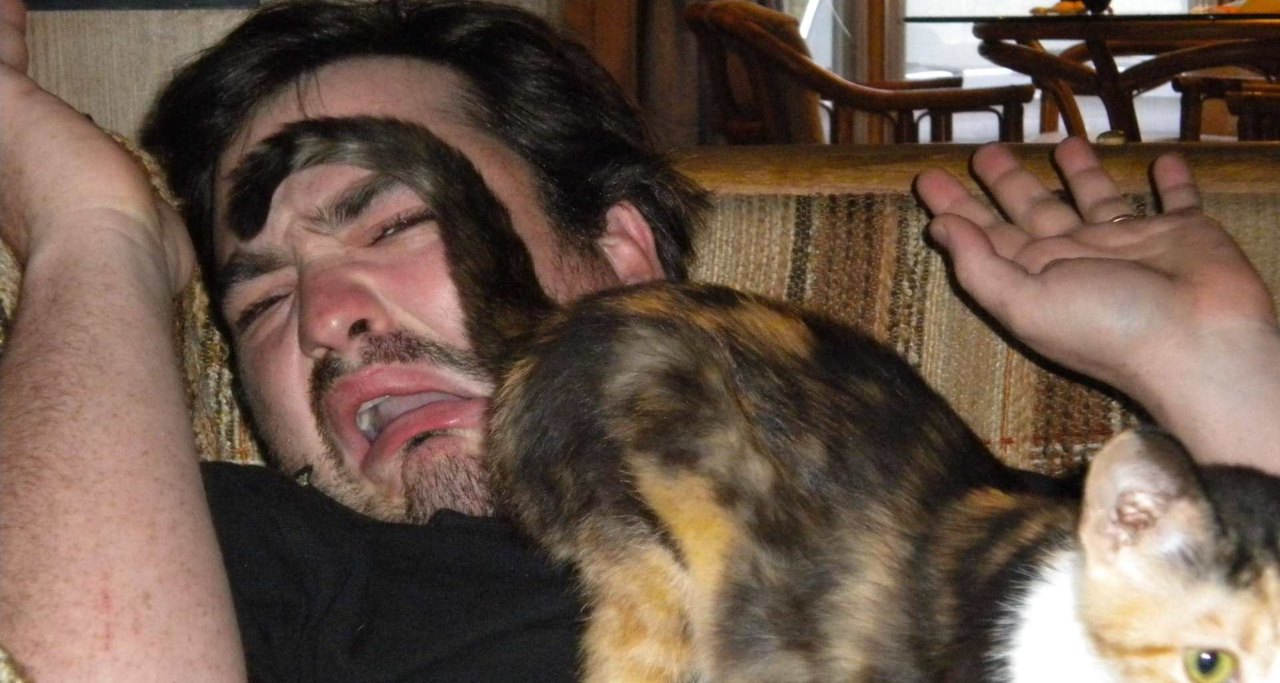 I don't mean to say, "I told you so," but I told you so: an official StackOverflow blog post acknowledges what I wrote about their community culture nearly five years ago.

Back in October 2013, I wrote a blog post titled, Beware the StackOverlords! that expressed my frustration with the culture of assholery in the StackOverflow community. Since then, it’s become one of my most popular posts — certainly the most commented. Many agreed with my thoughts, and many denied there was a problem.

As it turns out, there is a problem, and StackOverflow is finally ready to talk about it. So, stop now and read: Stack Overflow Isn’t Very Welcoming. It’s Time for That to Change, on the official StackOverflow blog if you haven’t already. I’ll wait. Also if you haven’t read my original StackOverlords post, I’d suggest you read it, too.

At the beginning of my original StackOverlords post, I stated (maybe a little too dramatically) that long-time users wield their elevated privileges against newbie scum. In other words, the community is not welcoming to new users. In their blog post, Stack Overflow finally admits it:

Too many people experience Stack Overflow as a hostile or elitist place, especially newer coders, women, people of color, and others in marginalized groups.

I went on to say that it was something they were refusing to address, and again, they agreed:

Our employees and community have cared about this for a long time, but we’ve struggled to talk about it publicly or to sufficiently prioritize it in recent years.

It’s good to know that I wasn’t completely off-base with my original analysis, and I’m happy to see they are finally acknowledging it. After all, the first step toward positive change is admitting there’s a problem.

So, what are they going to do about it?

Over the years, StackOverflow has made some half-assed attempts at making their community kinder and more inclusive:

Initiatives like the Summer of Love, the closing overhaul, revising the “Be Nice” Policy, and our coaching experiment all came from our desire to build a place where everyone feels welcome. But we never felt comfortable acknowledging that we had a serious problem, and we under-resourced it. Badly. … Inclusion efforts (and other public Q&A work) have consistently been “fairly important, like… roughly #3 on our list of priorities?” Which meant they got allocated roughly zero resources.

But now they say all of that is changing. They’re prioritizing the issue and staffing it with talent from across the company. They’re paying more attention to the community, conducting user research, and revisiting old policies. Some of the specific areas on which they plan to focus first include:

Of these, I am most excited to see their plans for helping new users succeed:

We’re planning to test a new “beginner” ask page that breaks the question box into multiple fields – one for each of the key things answerers need to help:

In the game of poker, there’s a thing called a tell, which is a subtle, involuntary difference in a player’s behavior that can disclose when they are bluffing. It can manifest as behaviors, changes in breathing, tone of voice, facial expressions, etc. But the important thing to know is that players don’t realize they’re doing it. Tells aren’t just for poker, either. Sometimes, when someone tries to craft a message that doesn’t really match their culture and values, the resulting cognitive dissonance can be manifest in subtle, odd word choices.

Here’s how I think that applies to StackOverflow: right after they admit they are perceived to be hostile or elitist toward, “newer coders, women, people of color, and others in marginalized groups,” they refer to those groups as “outsiders” in the very next paragraph.

I don’t want to read too much into it, but I do think that word choice is interesting, to say the least. I really do hope it’s nothing and that there aren’t any unaddressed cultural skeletons still lurking in their closet. Believe it or not, I really do want StackOverflow to implement and continuously improve these new initiatives over the long term. I want them to be kind, inclusive, and successful.

So for now, I’m cautiously optimistic about what the future holds for the StackOverflow community; and who knows, maybe I’ll even start participating there again.