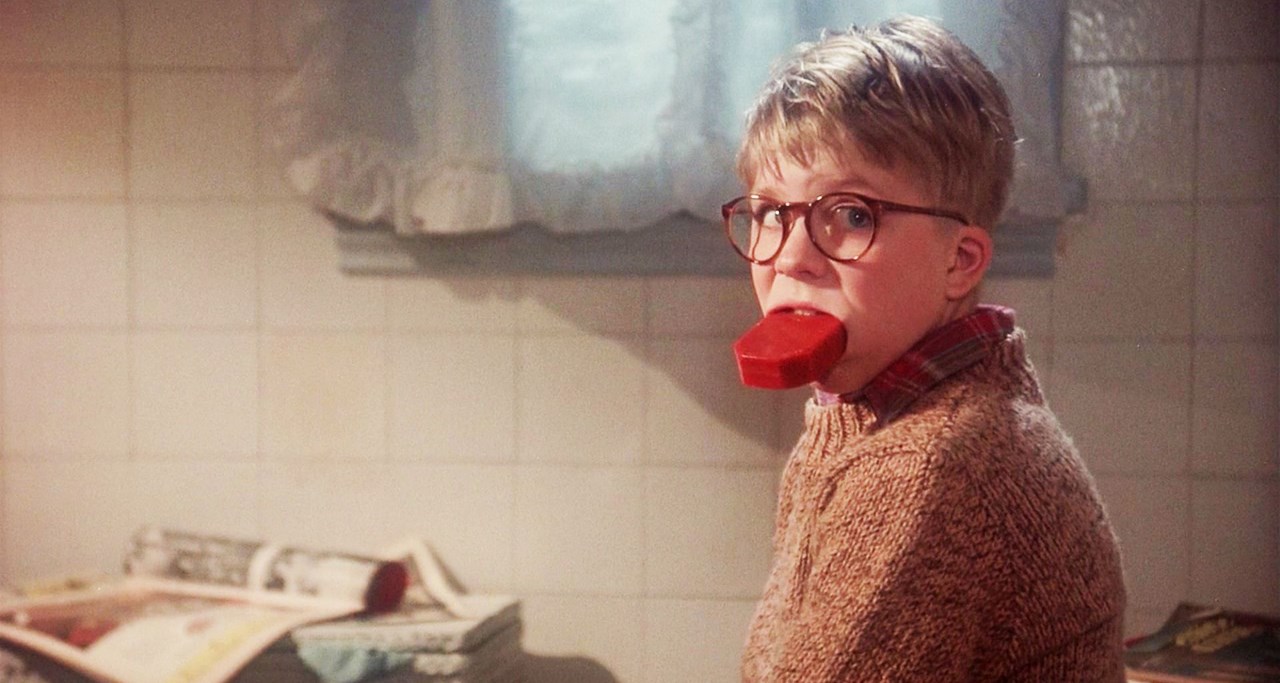 I never really worried about profanity in the workplace until I worked for a company that didn't just allow profanity in the office, but actually seemed to embrace it as part of the culture.

Then I began to seriously consider the topic and its relevance to professionalism and software craftsmanship.

I grew up in a “different” time when profanity was less accepted, when one could still raise more than a few eyebrows with a well-aimed f-bomb. But that doesn’t mean I didn’t embrace profanity at some point in my life. During my college years, even though I was living in Utah surrounded by conversationally-pure Mormons, profanity became so tightly integrated into my vernacular that a roommate once described me as having a “poetic” mastery of it.

Nowadays, perhaps coming full circle, I no longer have much use for profanity. On rare occasions when I deem appropriate, I may casually drop a curse word among carefully selected company. I’m never terribly offended by occasional curse word in entertainment or casual conversation as long as it doesn’t come across as gratuitous or forced, but in the workplace among assumedly professional co-workers, hearing more than the rarest of slips of the tongue is enough to make me cringe a little. I have been known to politely ask regular offenders to kindly refrain from swearing around me, and for the most part, they at least try. But there are those who respond with a disgusted, offended expression or an outright “f*** you,” as if their constitutionally protected right to free speech had just been trampled under the boots of my moral fascism.

Some have pointed out that some very successful people – rock stars of the workplace if you will – have used profanity to craft their individual personae, citing Zach Holman (GitHub), Gary Vaynerchuk (the veritable poster boy of profanity in business), and others as examples. To that argument, I respond with some wisdom that was imparted to me many years ago: For every one rock star, there are a hundred or a thousand or ten thousand unknown musicians. Seriously, work your butt off, and if you do end up a rock star, then by all means, act like one. But until you get there, your co-workers and employers (especially your employers) are going to expect you to conduct yourself a certain way.

Others argue that profanity is fine as long as you’re aware of your audience. To that, I ask: Who do you think your audience is when you’re at work? Your co-workers? Your employer? Your customers? The correct answer is all of the above. It’s a tough audience that has the power to make or break you. As Scott Hanselman put it:

You take no chances of offending by not swearing, but you guarantee to offend someone if you do.

Like it or not, swearing at work has a negative impact on how others perceive you. A 2012 survey conducted by CareerBuilder found the following:

Employers are inclined to think less of an employee who swears at work for a variety of reasons. Most (81 percent) believe that the use of curse words brings the employee’s professionalism into question. Others are concerned with the lack of control (71 percent) and lack of maturity (68 percent) demonstrated by swearing at work, while 54 percent said swearing at work makes an employee appear less intelligent.

Furthermore, the results of the survey state:

Sixty-four percent of employers said that they’d think less of an employee who repeatedly uses curse words, and 57 percent said they’d be less likely to promote someone who swears in the office.

Having been a manager, I wholeheartedly agree with the results of the survey. As far as my software development teams are concerned, I look for senior level professionals who aren’t afraid to mentor others and who can stay focused and productive under pressure. Using profanity at work shows me you have none of that.

There are companies out there where on-the-job profanity has become an integral part of the culture. Managers and employees alike seem quite uninhibited with regard to profanity. Sure, there’s an unspoken rule of common courtesy in which race and gender-derogatory words are never used, and swear words are never directed at anyone directly. But profanity is regularly used in cubicles, hallways, meetings, and electronic communication. I recently left a job due, in part, to their acceptance and even encouragement of profanity in the office.

In cases of profanity work culture, I think the most important question to consider is this: What benefit do you expect to receive from your use of profanity? If the answer is to fit into the company culture, then one must further consider whether it sufficiently offsets the virtual guarantee of alienating someone – perhaps someone with the power to make or break you. Indeed, Scott Hanselman agrees:

As a manager, I was less concerned with how employees embraced particular aspects of the culture than I was with how easy the employee was to work with – ie. pleasant, helpful, and (might I add) dependable.

Considering the lack of benefit and the risk of alienating coworkers and customers, one must ask whether one can use profanity on the job and still consider themselves a professional. As evidenced by the CareerBuilder survey, I believe the answer is a resounding “no.” Additionally, companies that embrace profanity as part of their culture may unwittingly sending the wrong message to their investors, customers, and everyone else, that they are unprofessional, immature, and lacking credibility. Whether or not it’s true, that is the perception.

But then again, I’m probably just old and stodgy and out of touch with reality.

Get off my lawn.