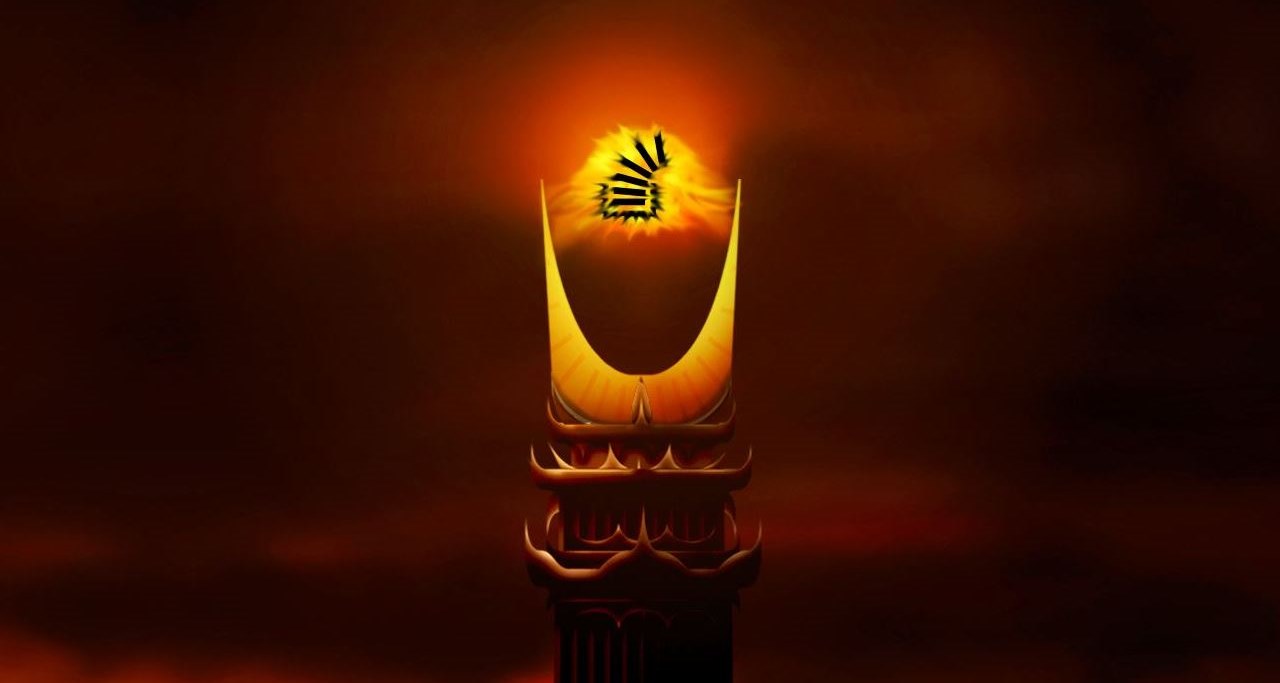 Or, Why StackOverflow Sucks

UPDATE: StackOverflow has acknowledged they have an asshole problem, and I blogged about it here.

I used to think StackOverflow was awesome. Used to. But now, not so much. No, now it’s pretty much ruled by the early adopters, many of whom don’t bother asking or answering questions anymore, but rather sit on their asses and rack up massive reputation from remedial questions they answered five years ago. And with that massive reputation comes elevated privileges, which they ruthlessly wield against newbie scum to protect their standing as the StackOverlords of the Q&A empire.

At least it seems like that sometimes. Sure, it’s a little dramatized, but it points out some glaring systemic failures the StackOverflow folks are refusing to address:

The gamification of StackOverflow encourages users to build reputation points and earn badges by asking and answering questions. Imagine for a moment that you are a new StackOverflow user. You can’t ask questions that have been asked and answered before, any broad or open-ended question, or try to solicit opinions or anything like that – even if it will help you learn and grow as a programmer. No, if you do, then the StackOverlords will smack you down with down-votes, flags, closing your question, deletion, and all other manner of other moderator assholery. And we’re not talking over a period of time – it’s going to happen in seconds. So, you aren’t going to earn any reputation or badges by asking questions.

Okay, so you can get started by answering questions. Nope. Many new users like you are new not only in terms of StackOverflow membership, but also as programmers in general. More often than not, the questions you are capable of answering have already been answered by someone else. No point in expending a ton of effort on something that’s already been done, amiright? You might be able to catch a few duplicate questions as they flow into the site and provide answers before a StackOverlord kills them, but when it’s all said and done, you’re not really earning any reputation answering questions, either.

The problem is that reputation is the key to gaining privileges on StackOverflow. Without it, you can basically only ask and answer questions. But as a newbie, you can’t really gain reputation by asking and answering questions.

There are many questions and discussions on meta.stackoverflow.com that point out the problem with rudeness on StackOverflow: here, here, here and more. Read the comments on this blog post. If it’s beginning to seem like the StackOverlords are a bunch of old-timers yelling at the newbie kids to stay the off their lawn, you wouldn’t be too far off.

A StackOverlord once told me that StackOverflow is not a game, that rushing to build reputation is meaningless. I don’t buy it. If StackOverflow isn’t a game, then why they hell did they gamify it with points and badges? And if reputation is so meaningless, why did Chief-StackOverlord-in-Charge Joel Spolsky say (and I quote), "Spend a few months earning a five digit Stack Overflow reputation, and you’ll be getting job offers in the $100K+ range without an interview" (go ahead, check my source)? They obviously think reputation is more than they want you to believe.

StackOverlords think StackOverflow is something it’s not

I’ve heard (read) StackOverlords opine that users are using StackOverflow as their first resort for solving problems, when it should really be their last. That means they expect users to thoroughly research their issues and try to solve them on their own first; which is fine, I guess. Except that StackOverflow’s mission is to become the best collection of concise programming questions and answers – no discussions or opinions allowed, just "if your problem is x, then your answer is y." But doesn’t that create the very thing they’re trying to avoid? When Google a particular problem, and the first result is that problem asked and answered on StackOverflow, hasn’t it just become your option of first resort? Regardless of what the StackOverlords want it to be, it has become something else.

I used to think StackOverflow was interested in helping users become better programmers. When they say they want to be the best collection of programming questions and answers, that’s what I think any rational human being would think. But that’s just not the case. Since their massive venture capital infusion, they are only interested in revenue generated by ads and sponsorships driven by their content. Actually, it’s not even their content – it’s yours, and everyone else’s who participates. Now, all of a sudden, the hostile patrolling of questions and answers and the pedantic bullying of their users makes sense. They’ve got to protect the all-important content. That’s fine. It’s their site.